“Freedom has a taste to it to those who fight and almost die that the protected will never know.” – Written on a prison wall by a captive in Vietnam

I heard once that the purpose of a crisis is not to break us as much as it is to break us open. As Remembrance Day approaches in Canada, I felt it important to honour our veterans and find strength from their courage. May we use this pandemic as an opportunity to open our hearts and examine our lives more deeply as we find the courage to keep walking with compassion and authenticity. 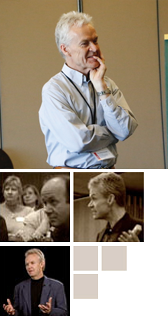